Recently I got a good old Canon 1D Mark IV and I was eager to try some interesting lenses on the last Canon 1.3 APS-H sensor.

I got the lens for a while from Sigma Bulgaria (Canon mount) and now I can share my impressions and pictures. Here is how it looks like on massive 1D body. 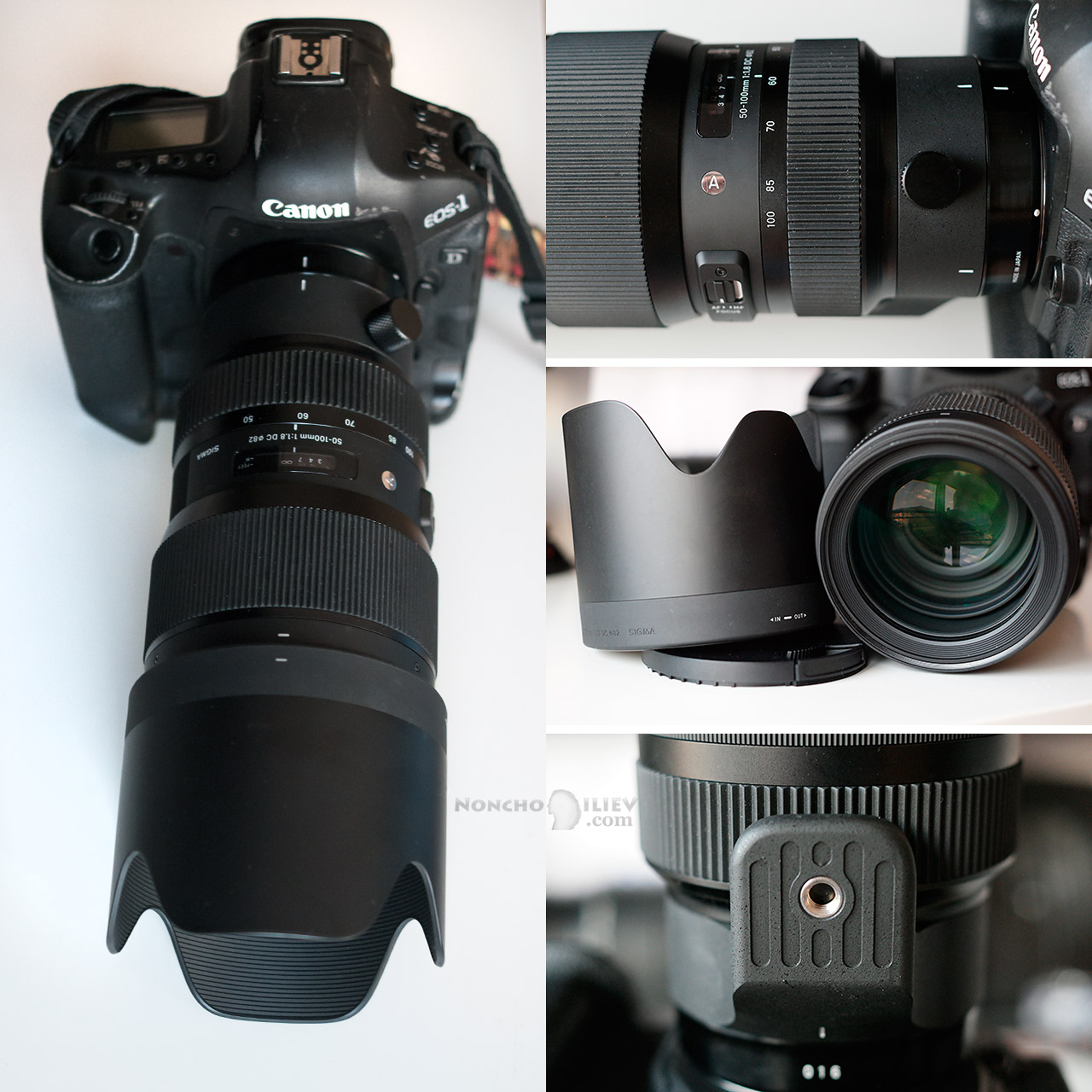 My first impressions of the build quality and the feel of the lens are excellent. It’s like a shorter (171mm), but stable and heavy 70-200 2.8 (1490g). The lens hood and compact foot for tripod/monopod are very nice too. The design is in line with the latest Sigma lenses.

About the tests I have to clarify, that this lens is officially designed for APS-C 1.5x crop, which is smaller than 1.3x camera I was testing with. The challenge was if the lens can cover enough of the larger sensor. I was confident about it, because of the recently announced Sigma camera with comparable sensor (Quattro H).

In the beginning few common pictures from the streets, starting with a rose 🙂 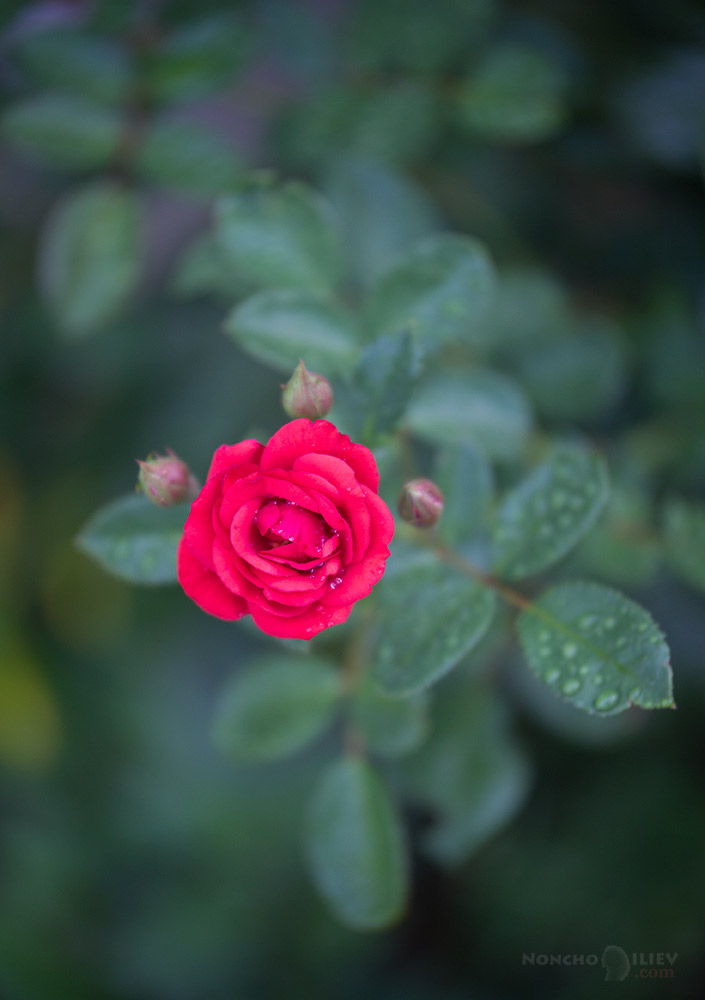 After the first shots first big impression makes rapid and accurate focus and the excellent image quality. There was no need for micro focus adjustments with my camera. There was a visible vignetting wide open, but not a big problem for me even in the larger sensor. I used continuous focus for some shots like the following: 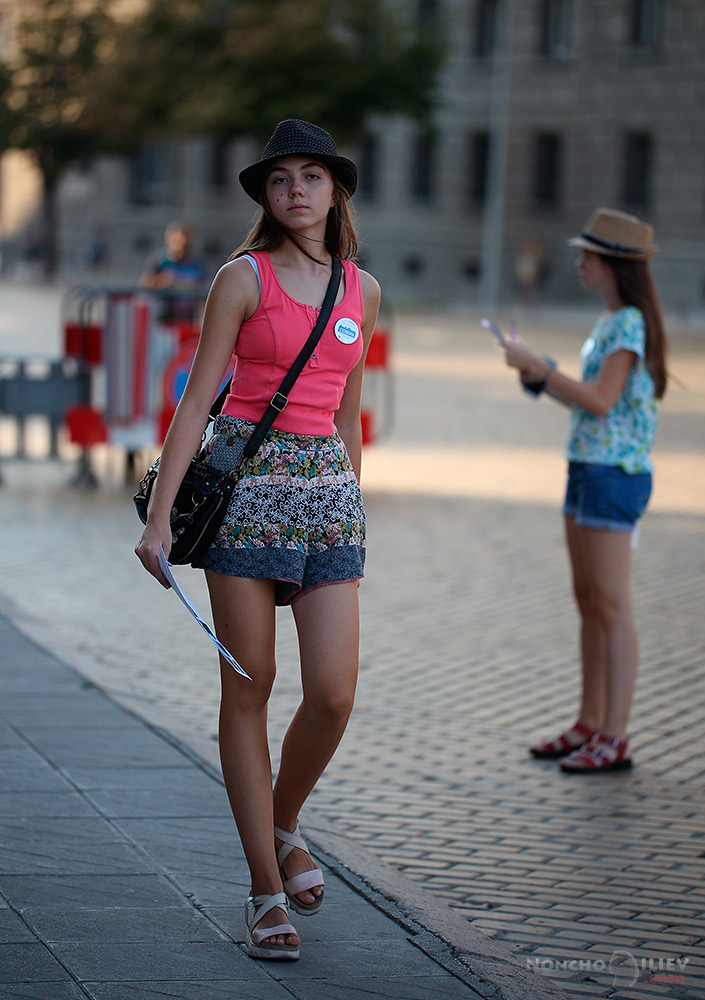 The result toward the sun was a contrast fall and flares. Overall I like to be able to afford such effects when I want, in other cases the lens hood is deep enough. 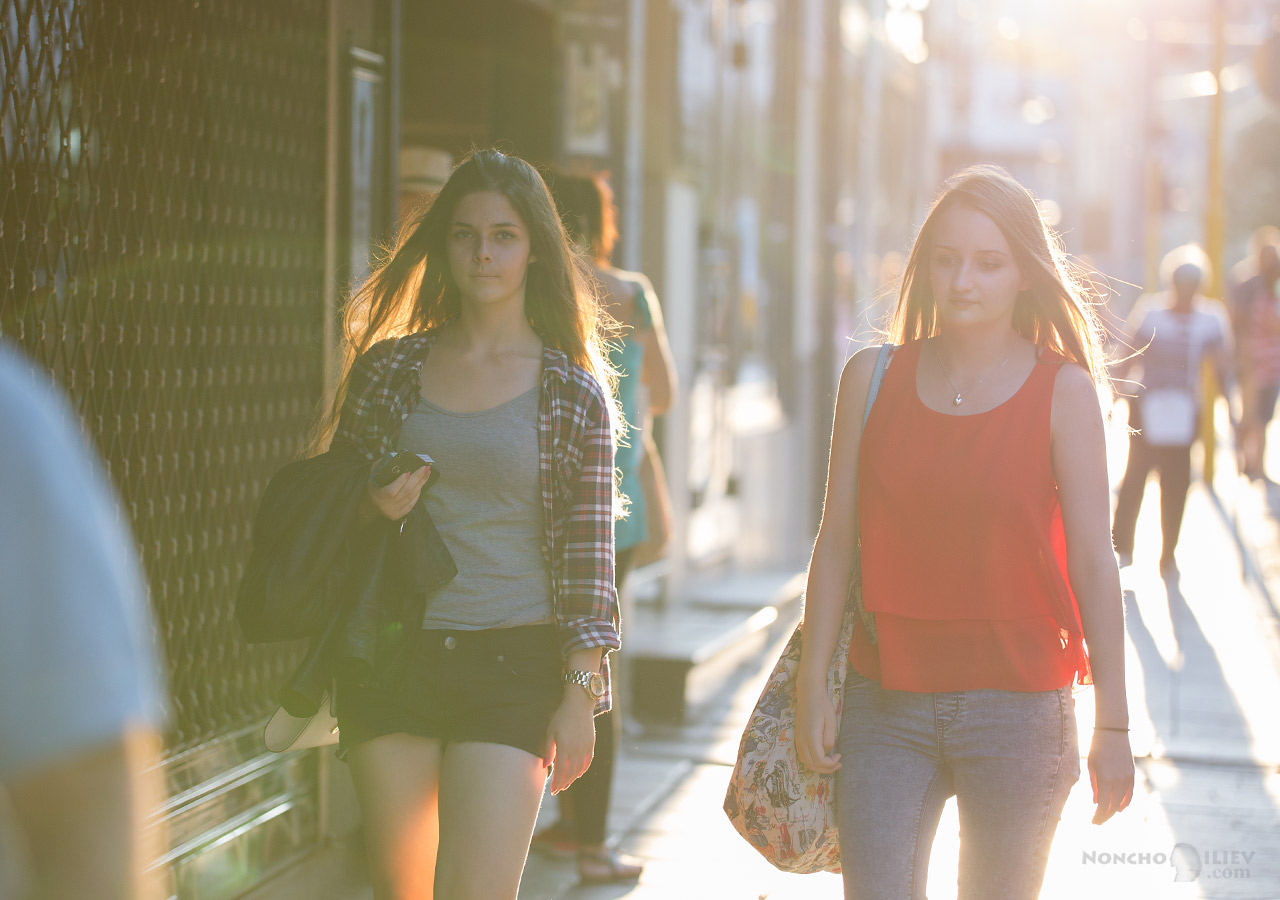 A bit more contrast from the streets of Sofia.

The defocus was pretty nice and smooth, I didn’t notice any particular distinctiveness in it.

I had the opportunity to shoot a lot of different things, including 3 sport events artificial lighting. I have used AI Servo focus mode. Champions league football qualification round. 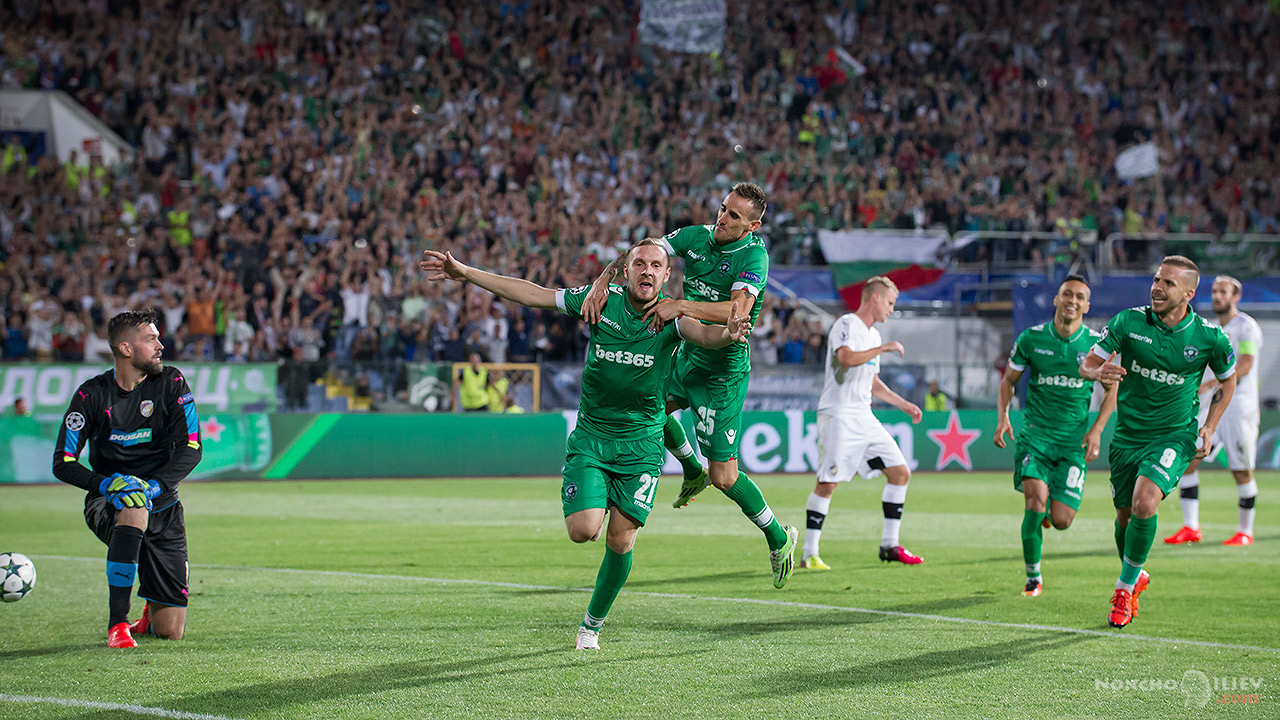 The picture in 4k resolution. 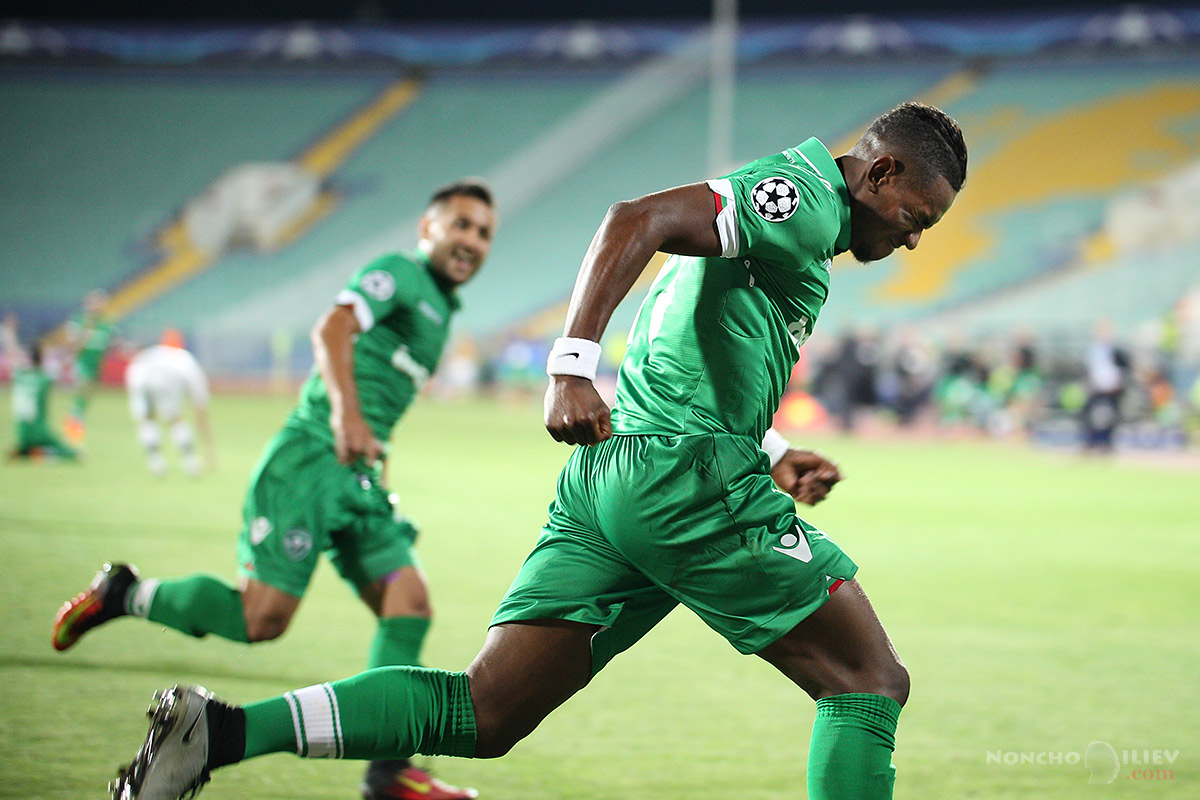 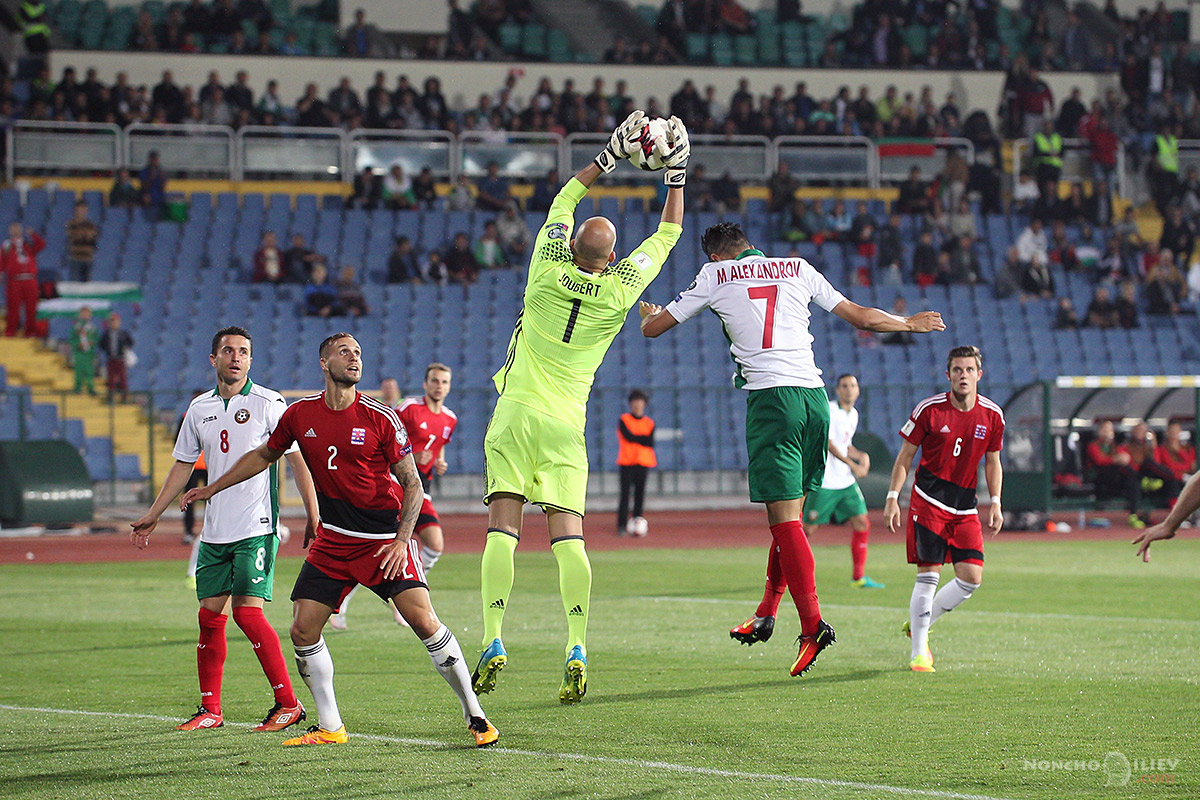 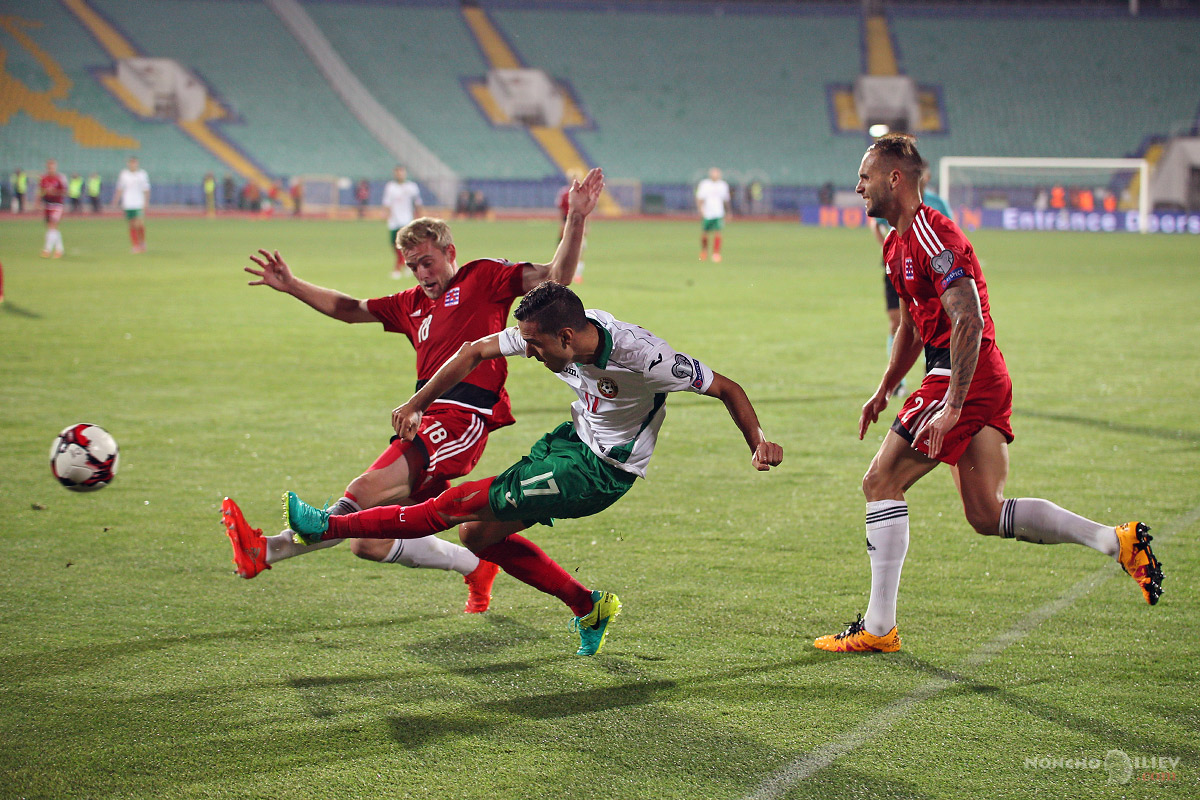 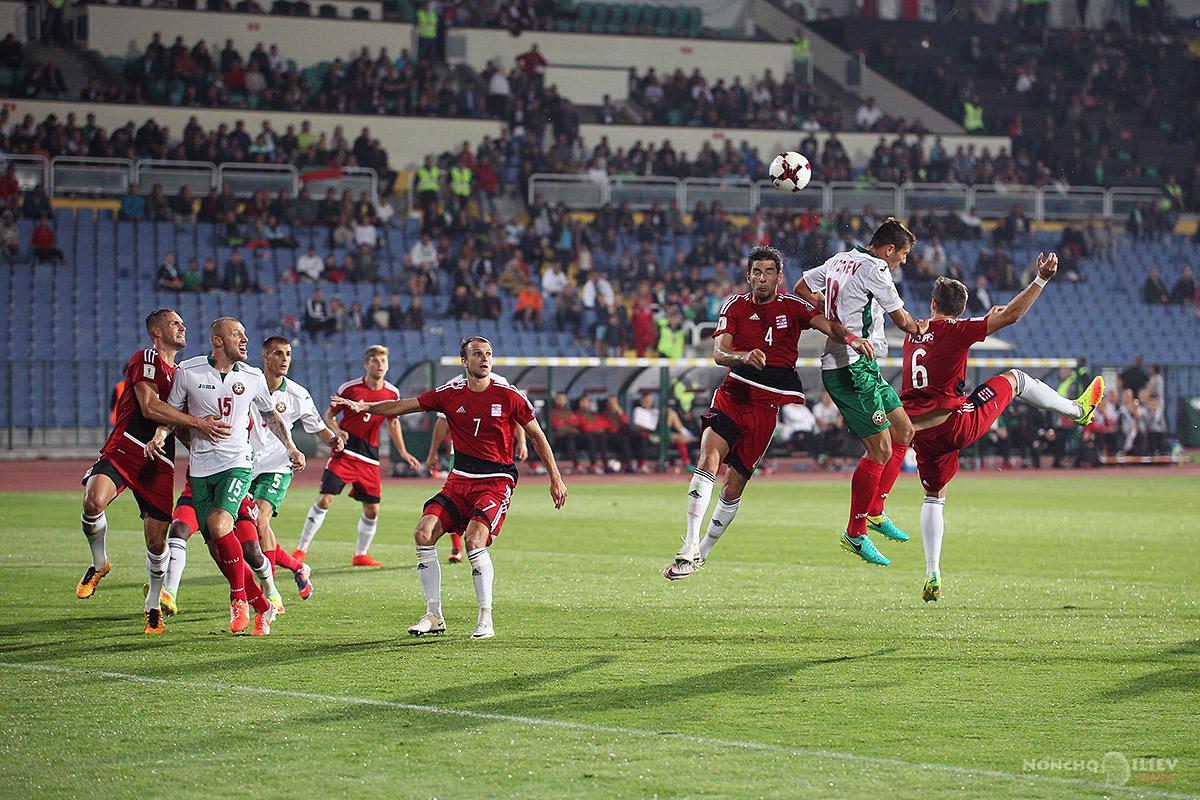 I have tested the lens indoor on the basketball game Bulgaria – Ukraine. The focusing indoors was not so perfect – sometimes in a fast movement series first frame was not in focus. When the focus was on the spot, the results were excellent, although it’s not lens from the Sigma sports series. 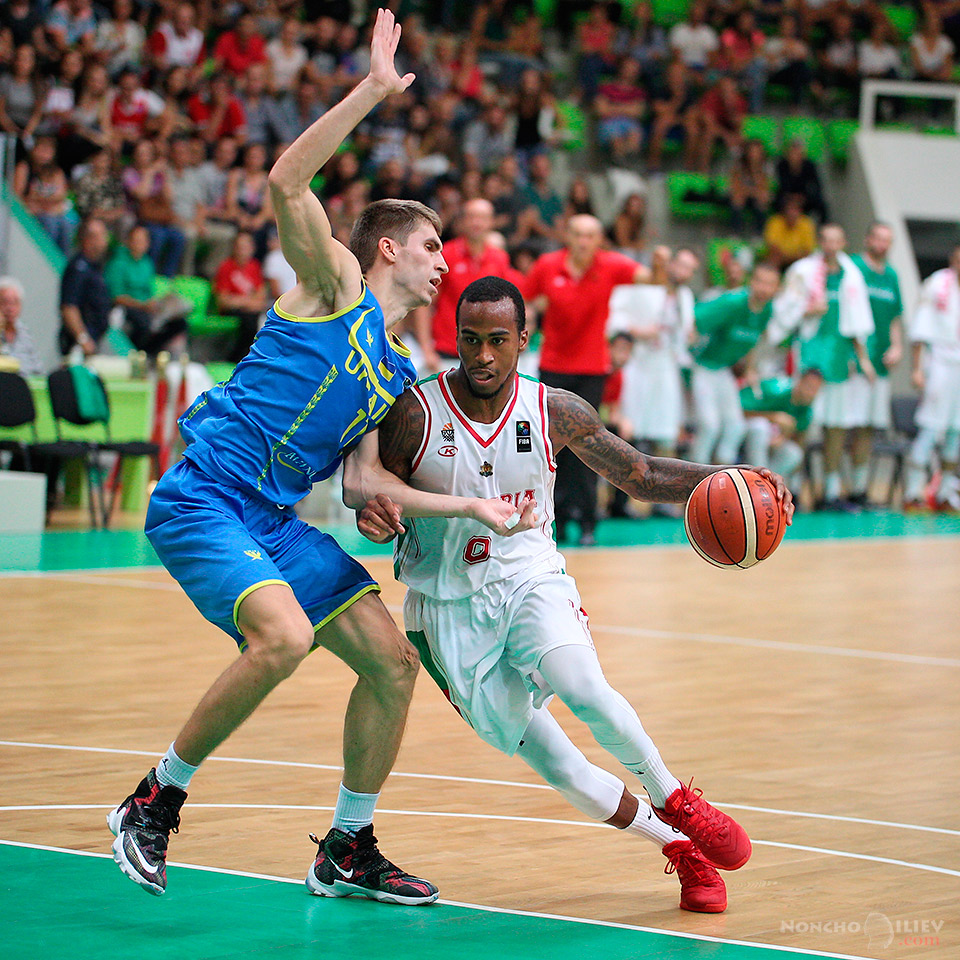 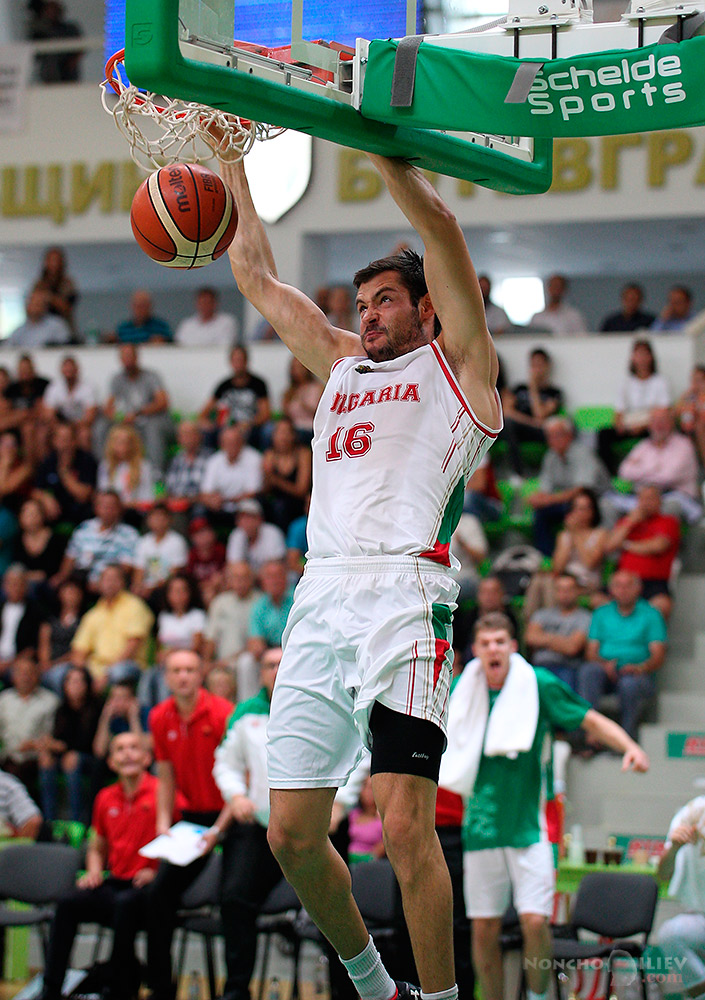 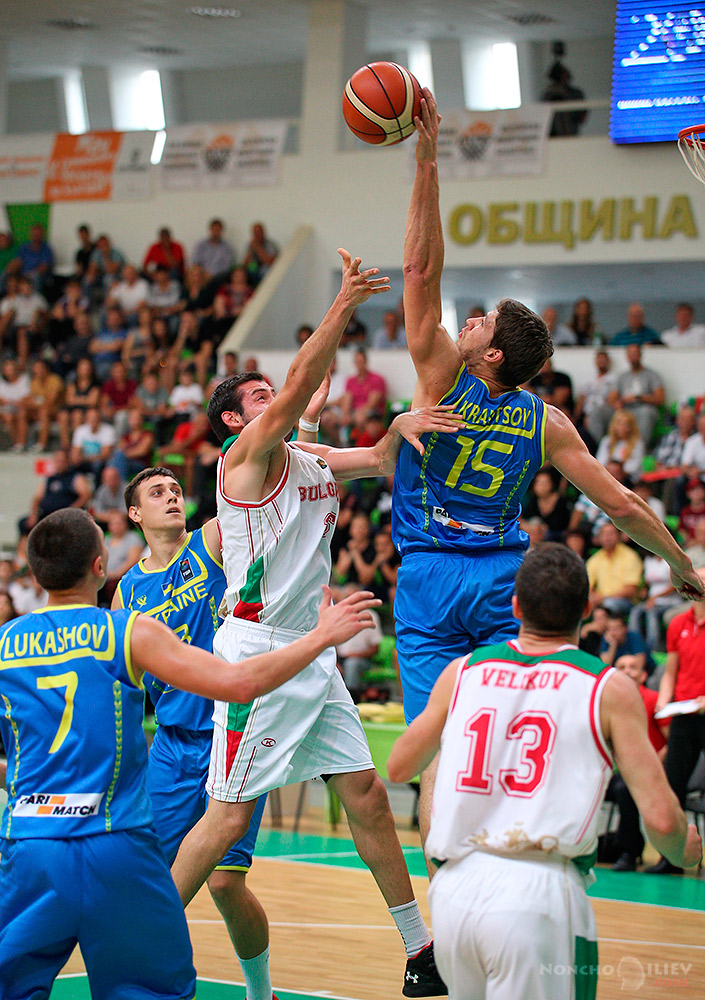 End of the summer on the sea side. Traditional sea salt harvesting pools. 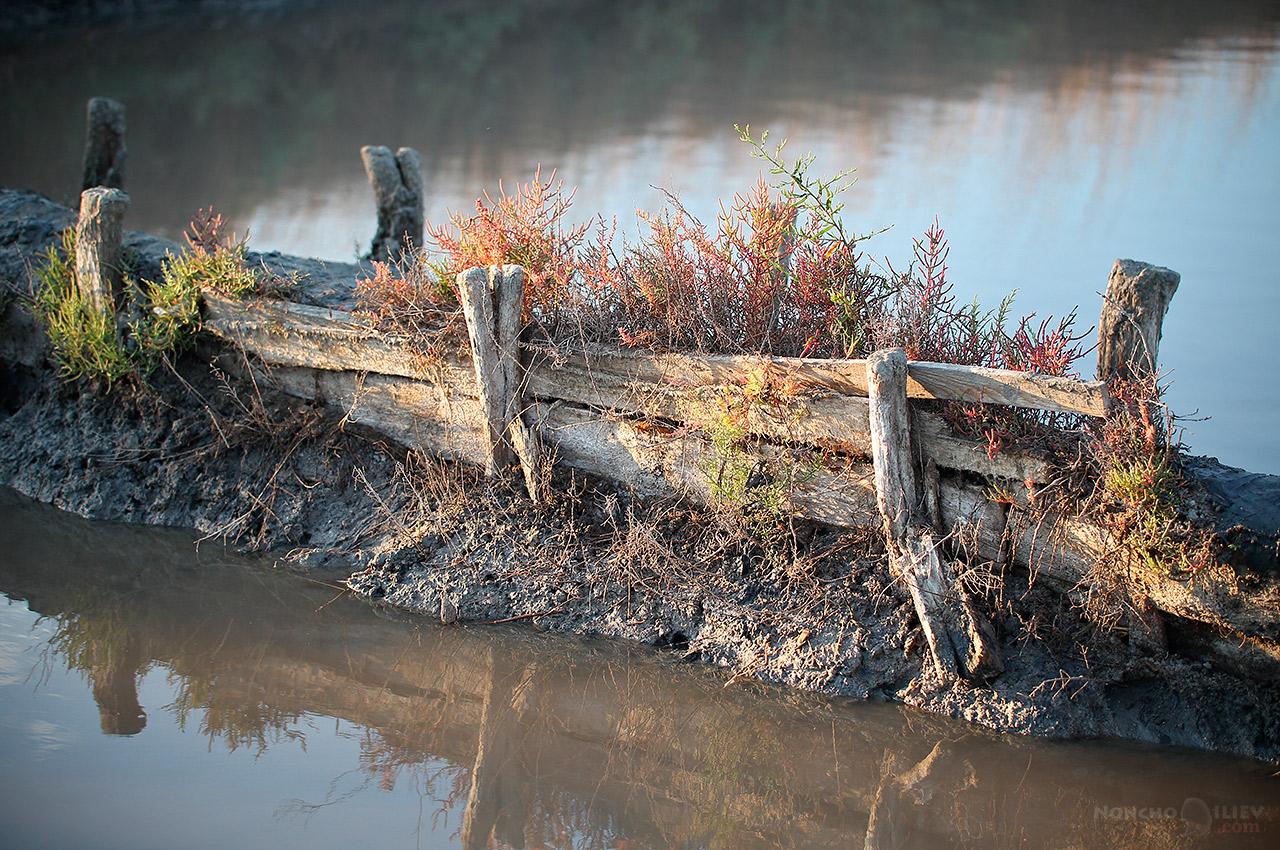 Lens color rendering is more neutral, unlike the older models of Sigma where there was a bit more warm colors. 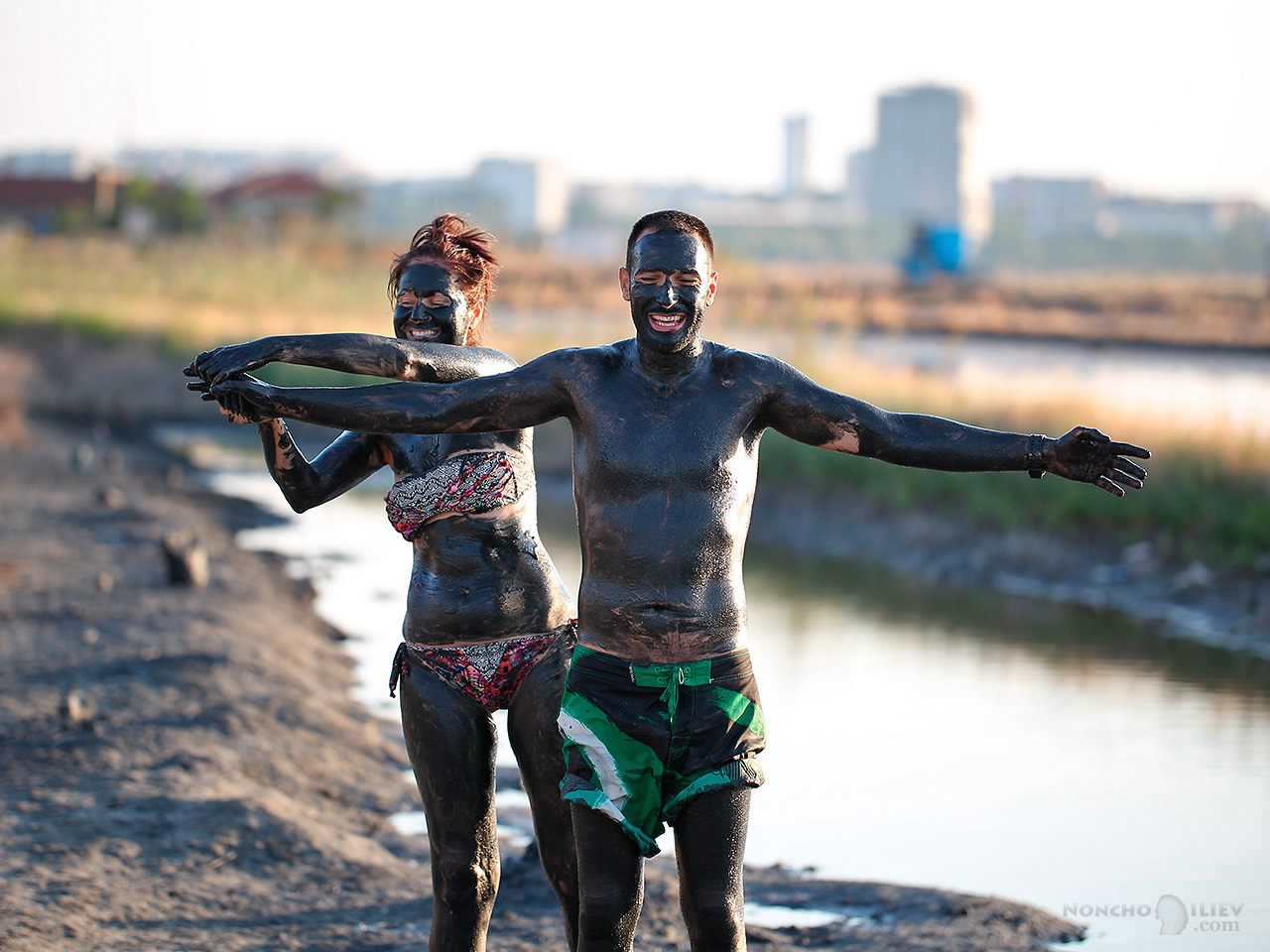 Here I tried the lens with latest Sigma TC-1401 1.4x teleconverter. Unfortunately, due to the very early version of the lens firmware the teleconverter was not recognized, the aperture remained unchanged, the autofocus was playing around. I made some shots for comparison – as optical qualities not see any noticeable degradation. It would be interesting to see how’s the performance when teleconverter is fully usable (Click for larger image). 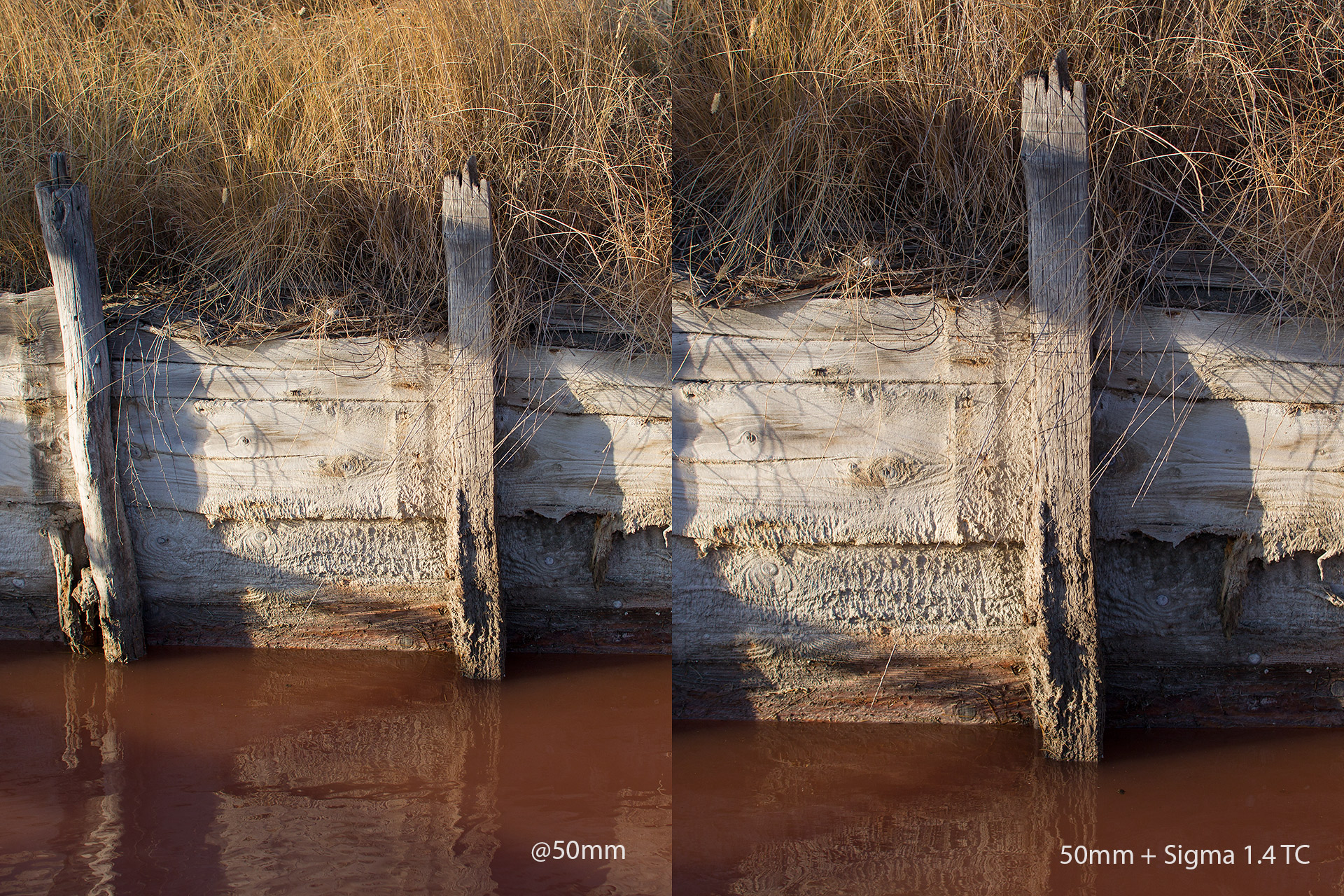 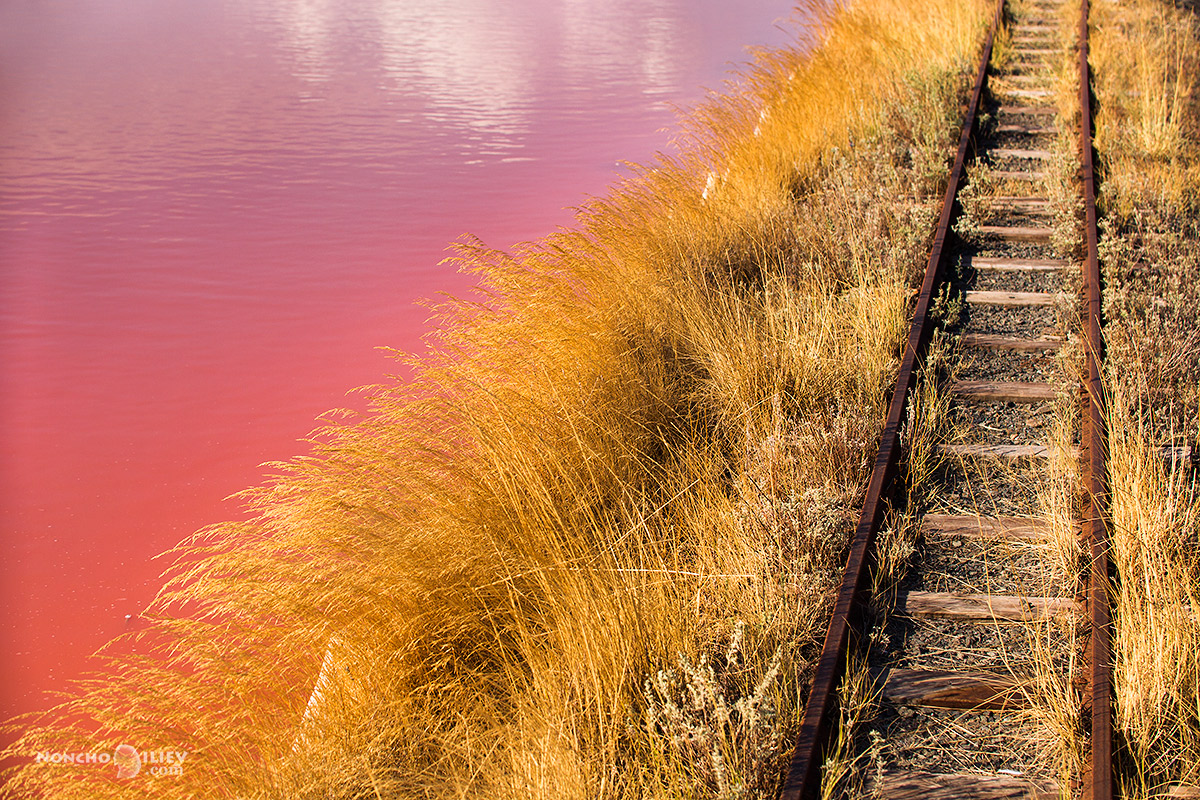 I wanted to photograph the salt crystals closer, but the minimum focus distance is quite long, especially at 50 mm. 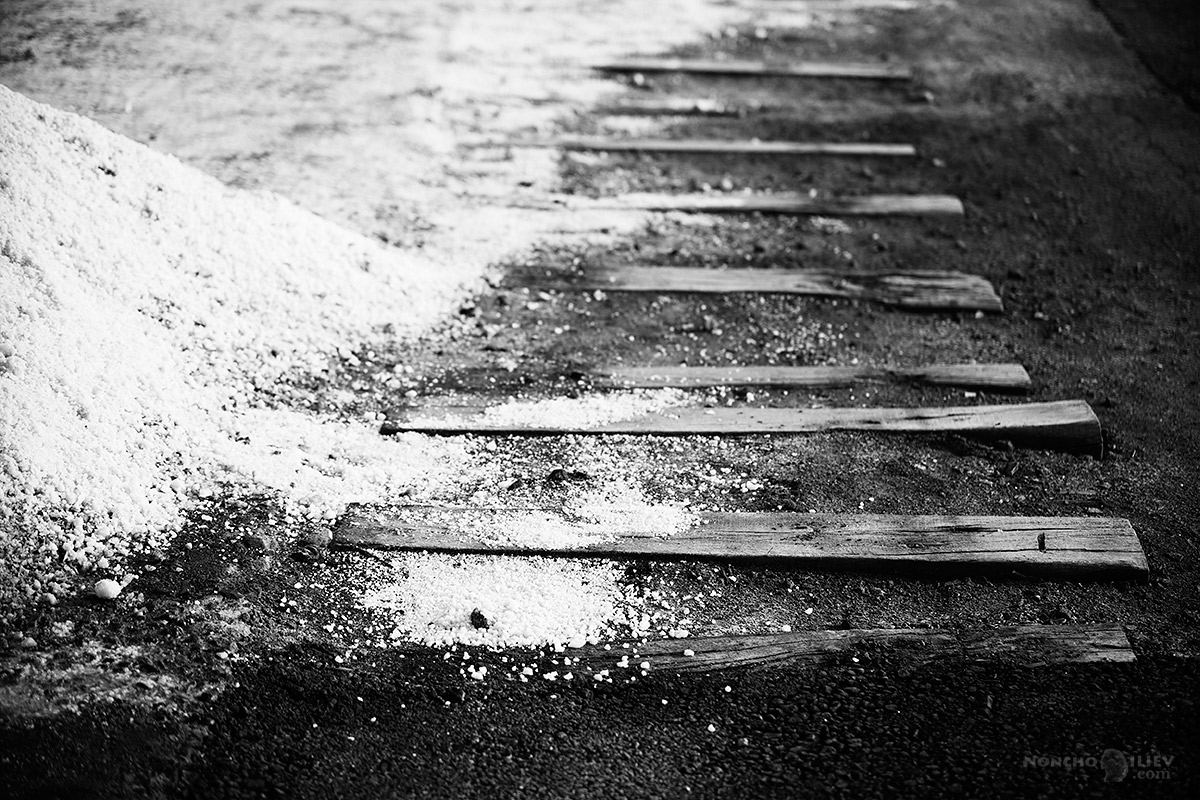 More artistic photos from a morning photo shoot on the beach. 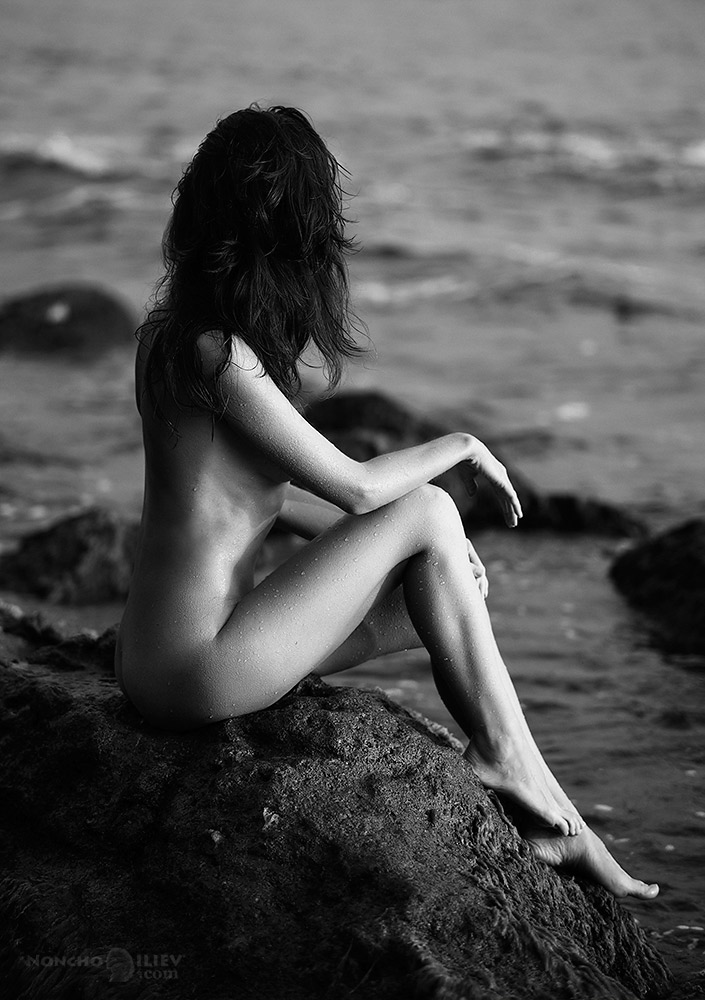 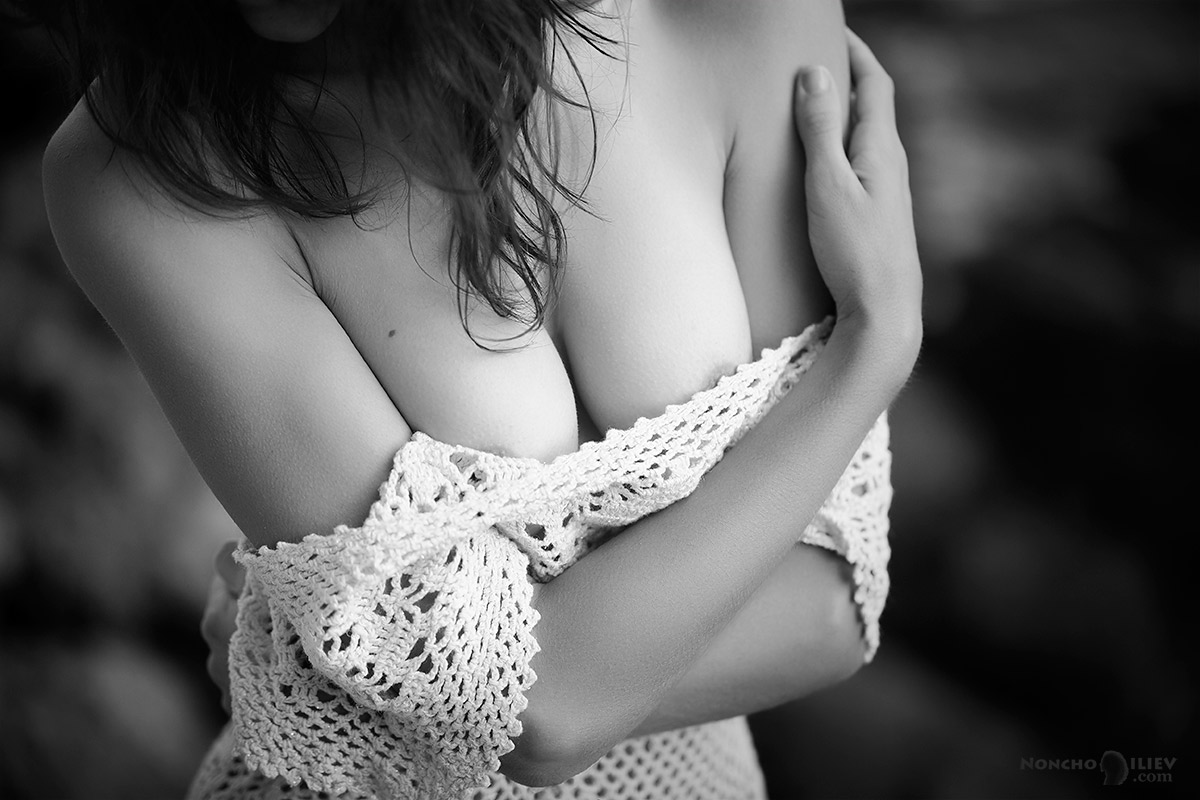 Finally what many of you expect – a test scene for sharpness and overall image quality (click for larger image). 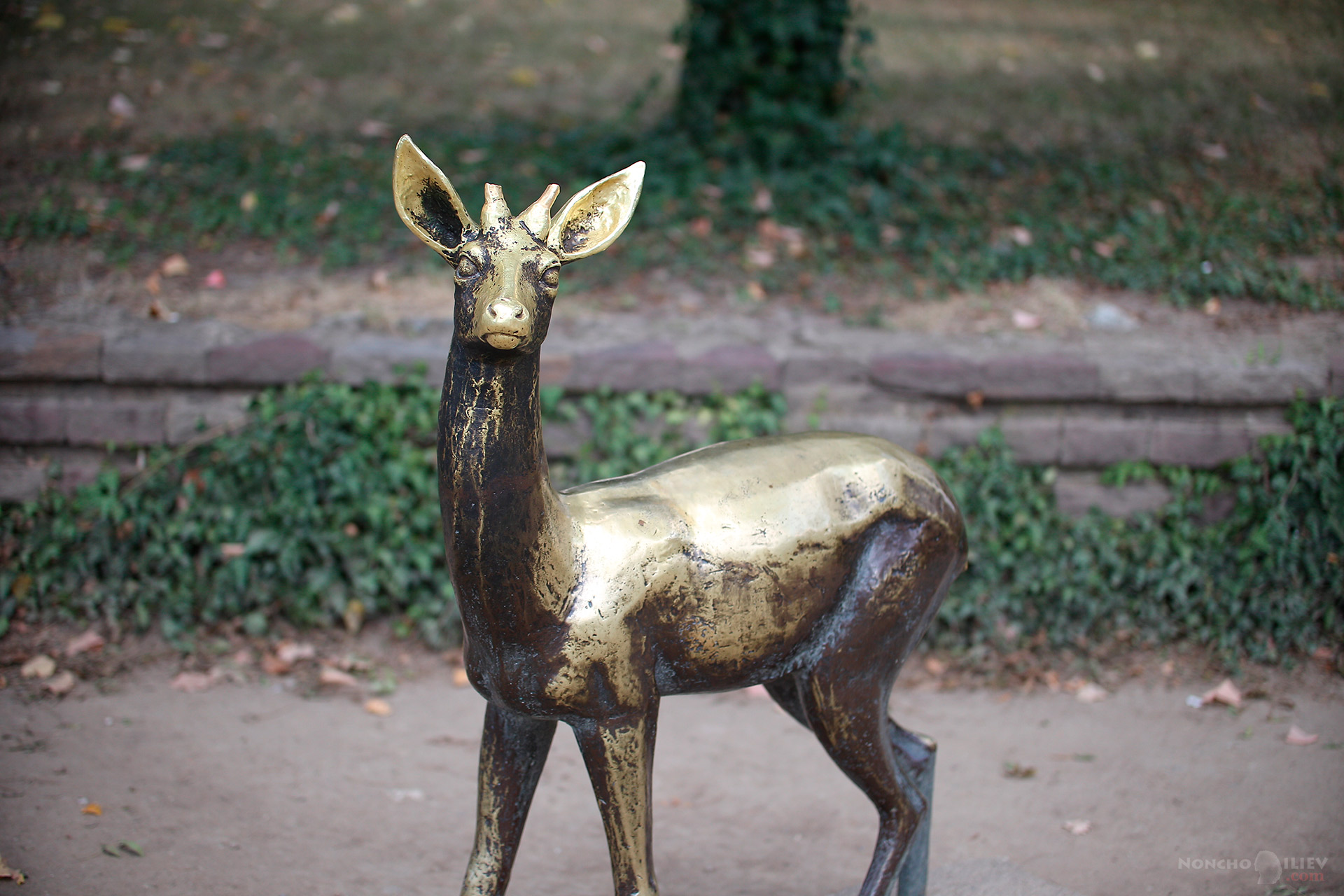 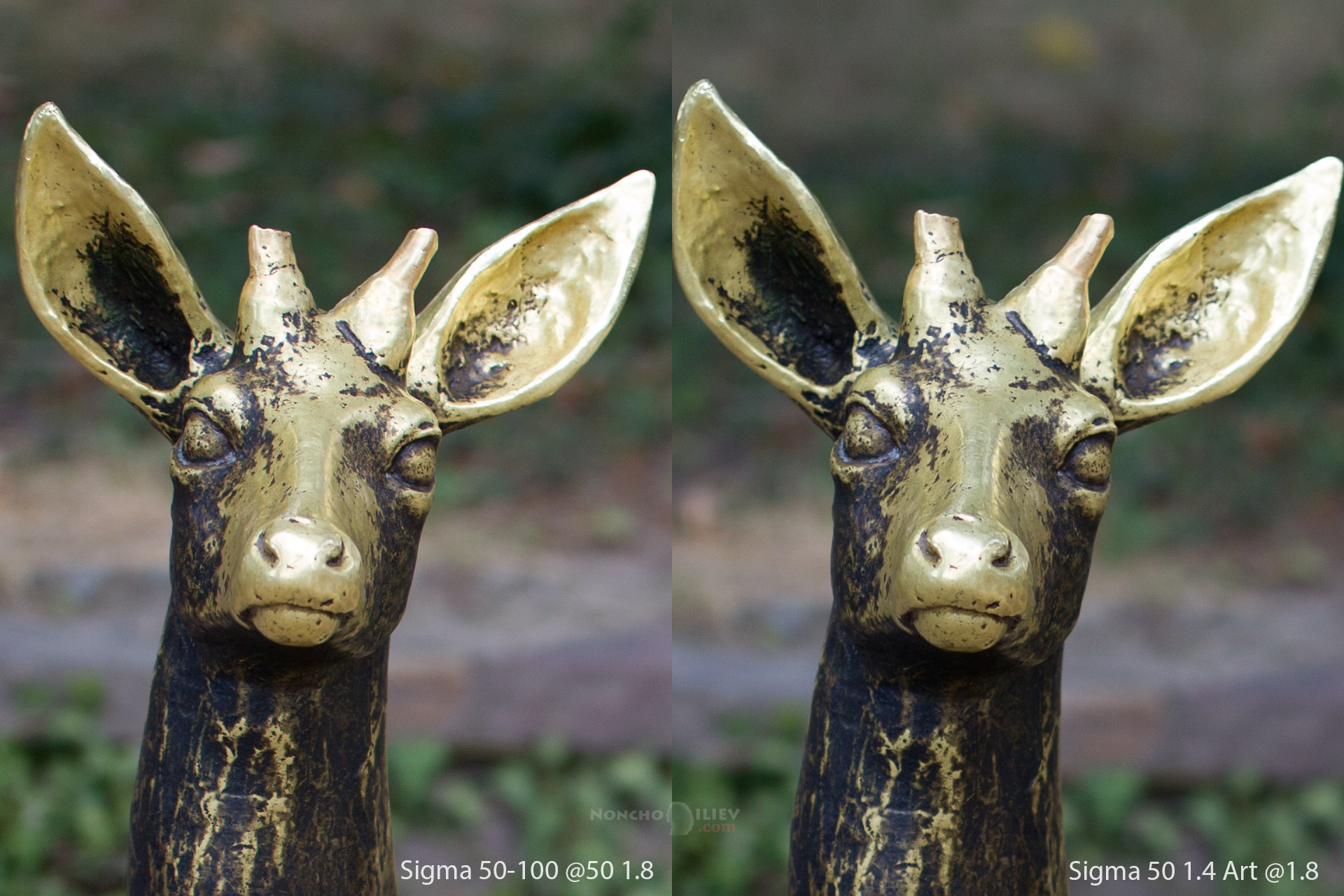 The same test, this time with a classic portrait lens Canon 85 1.8. The focus of the picture with the Canon lens is a bit backwards, but the results were expected for me – obvious better image quality from the Sigma without purple lines around the most contrasting areas. 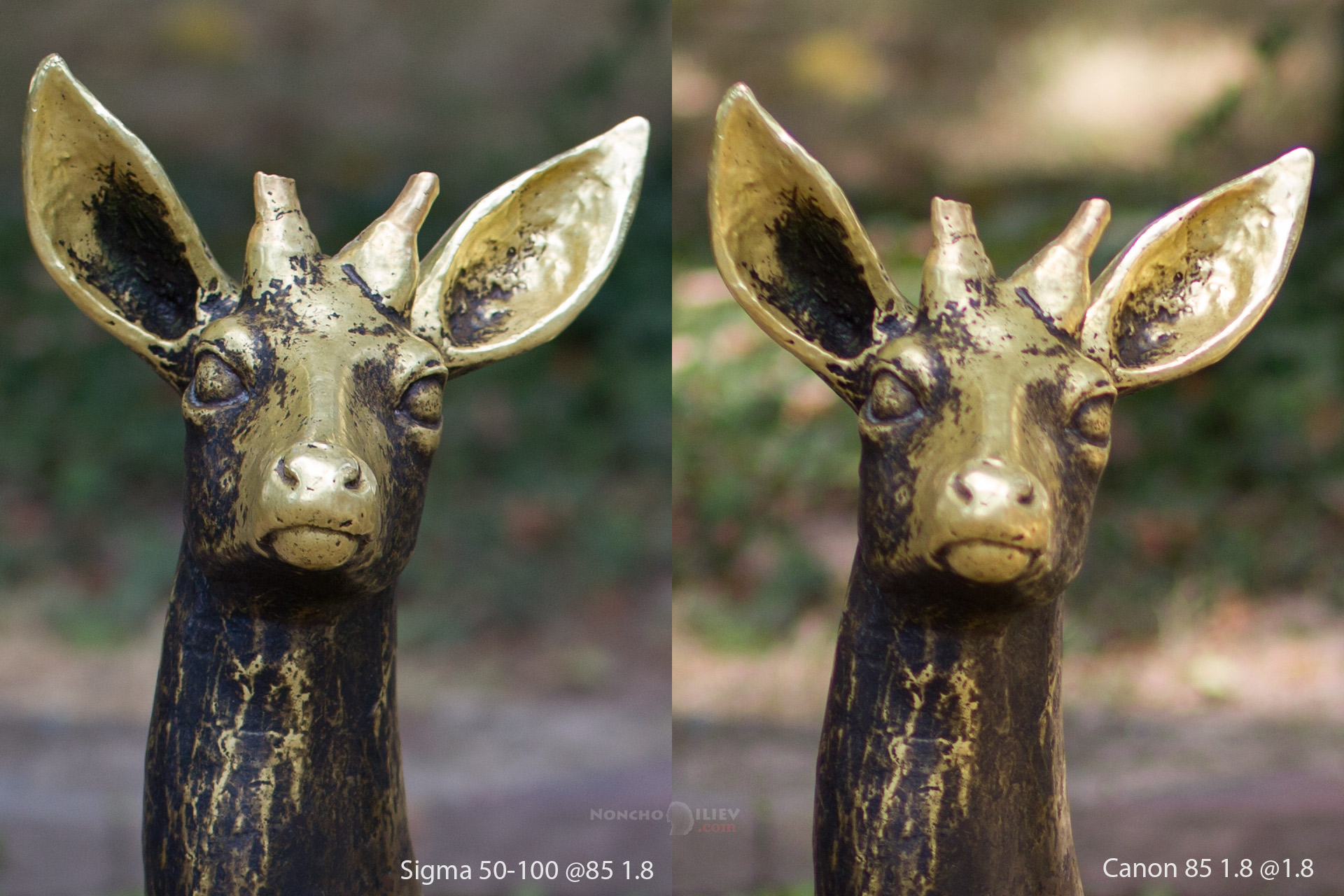 After so many photos in various situations is time for a summary. While the lens was with me, I have used mainly open apertures from F1.8 to 2.8. I think the strength of this lens is right there and I didn’t came across a frame that has some visible technical defects of any focal length and aperture. This is very impressive for such a unique zoom. The autofocus performance was very good with the old 1D4, as might be even better with a new camera.

As disadvantage I can point too much minimum focusing distance of 0.95 meters, especially at the short end. The dimensions and the weight are rather expected, the price too. The question about the lack of optical stabilization is normal, but perhaps it was necessary compromise to avoid increasing too much the weight and the price. However it’s a drawback to the current stabilized 70-200 2.8 lenses for full frame cameras.

An important question is what can be used for such an interesting lens. My personal opinion is that the most appropriate use is a dynamic story, where you need a high-end lens for APS-C sensors. In challenging lighting the combination of aperture and focal length would be irreplaceable. I regret that I was unable to try the performance for a concert photos. It’s nice for portraits and photo shoots, where eliminates the need for few 50 and 85/100 mm for example. But usually for shooting under controlled conditions the photographer can cope with a much lighter prime lens.

Here is the original review in Bulgarian.